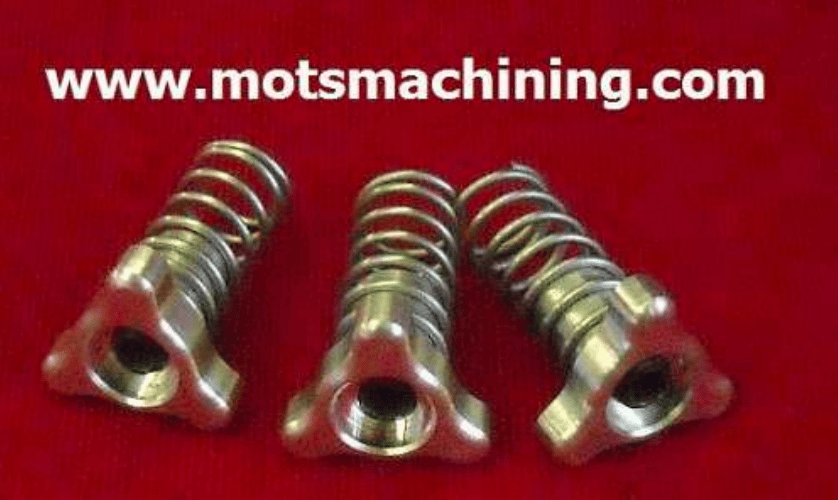 Clicker – It seems that running a higher clicker (5,6) is shunned, why?

Ramp angle determines how hard the lever will be allowed to push. Different positions of the ramp from clicker change will allow the lever to push with different forces. In the end look for 2 details; 1)How quick the engine recovers rpms. 2)Do you observe a straight shift rpm under wide open throttle?

Whatever clicker suits the requirements whether it be this clicker value or that clicker value, it is what it is. A tuner can get a calibration to work with a set of ramps in clicker 3 and I can come along and (without him knowing it) can change the ramps and now he goes to run the sled, he’ll have to run it in clicker 5 because the ramps I installed push harder than his previous ramps.

He would have to raise the clicker because the new ramps cause low rpms or poor back shift at higher shift ratios – then raise clicker – or then raise final force of primary spring – or then lower final helix angle – all to get a straight shift again. So then my question is; Does the clicker number matter? I would say “No”

Don’t let yourself be pre-programmed by other tuners – Tuning by logic is calibrating by decision of an outcome(IF, this, THEN, that). Superstitious tuning is having a favorite clicker.

Question) What’s this I hear about guys who run different clickers like say 2,2,3 or 3,3,5 or something like that. Can you do this without damaging the clutch?

Answer)From the primary clutch, there can be up to 1100lbs push force those 3 levers produce to clamp the belt. The 3 levers can push that hard or harder on the side of the belt. Now think of the forces each little roller has to distribute, between 300~400 lbs of push.

For long bushing life – Is imperative that the bushings are in good fitness and the ramps are proper, straight across each other “the same” clickers. For special application – There are tuners who run an example clicker 2,2,3 [running one clicker odd number to get proper rpms] and that is ok for drag race and a tuner who is watching bushing wear.

Running odd clicker numbers are good for a check to “test” a system to see if it needs a flyweight or spring force change for increase or decrease. Other than that, run the same clicker numbers to promote long life of the roller and clutch sheave bushings.

Clicker – Joe, what quick clicker would you run?

Answer) I would only run the quick clicker nut replacement. I like to calibrate systems using the stock OEM calibration screw because the original screw is guranteed to have the most accurate cam shape to it. My opinion a quick clicker that replaces the original brp nut is the best unit.

Clicker – Will my quick clickers run with your clutch kit?

Answer) If you are calibrating with my clutch kit, first I recommend to use the factory calibration screws that come in the clutch – After calibration, then change out the screws. Calibrate the kit as to your requirements, get the kit dialed in, then can change to the aftermarket screw.

I have had problems in the past with customers who’ve run my kit, trying to dialing in the calibration with the “bolt replacement” type. After a certain process of grief changing parts, shipping costs, having poor results, I ended up asking the owner “Was there anything else changed with the kit?” After re-installing the original BRP clicker screws, the kit was returned to the original calibration and dialed in within a short time. My faves are the clicker nut replacements.

With replacement bolt type, the tuner has to watch for timing mark not being phased properly and the calibration screw cam shape. One clicker I personally had was not cam shaped, just round so then when I turned the bolt, the ramp did not move.

I have had customers who all of the clickers were not cam shaped at all, just straight up bolts to where the bolt could be rotated and the ramp did not move at all.

Confirm kit calibration with stock clickers, then go to aftermarket (if not using nut-replacements)